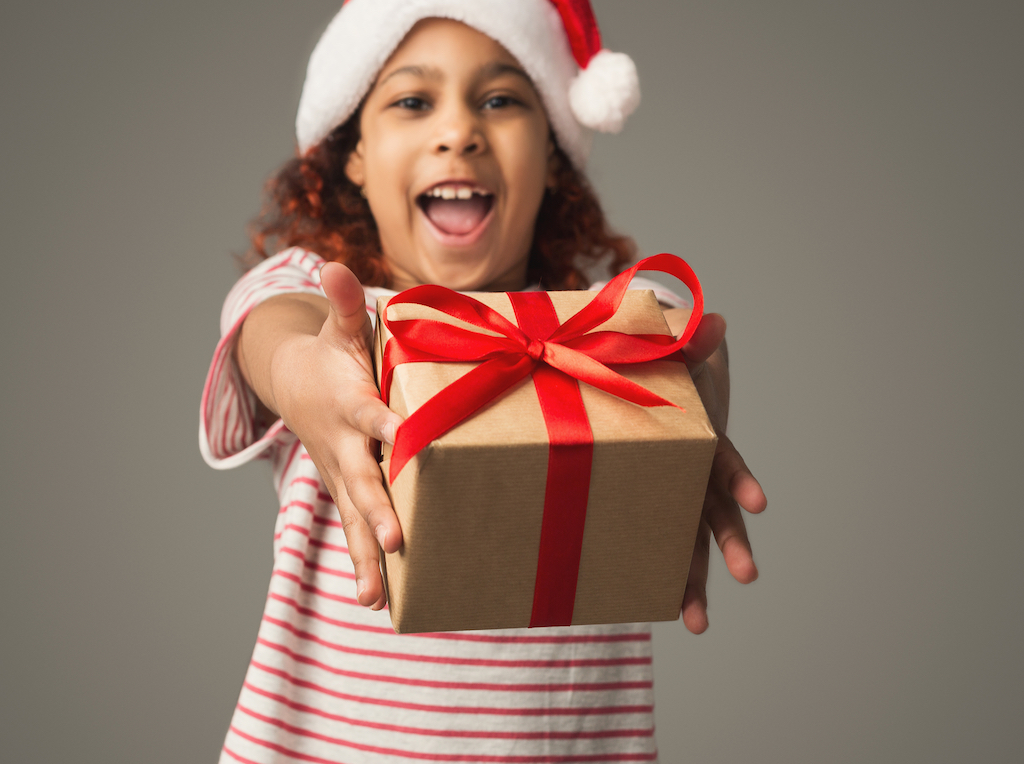 Published on December 11, 2019 On Uncategorized

In case you did not know, the twelve days of Christmas actually starts on December 25th and goes through January 6th, the Epiphany. It marks the birth of Christ and the coming of the Wise Men. In the original holiday song, on the first day of Christmas, a true love sent to their fair maid a Partridge in a Pear Tree.

On the second day of Christmas, that true love sent two turtle doves and a partridge in a pear tree.

On the third day of Christmas, three french hens, two turtle doves and a partridge in a pear tree.

You get the idea. Each day, a new gift was added, along with another round of the ones previously sent. By the time you get to the twelfth day that true love was sending:

All very nice indeed. Though, let’s face it, does one really need all those people coming around every day, for twelve days, piping, leaping and dancing? And really, what is one going to do with all those birds, except clean up after their poop. Even the golden rings are a bit much. You only have ten fingers. Part-kidding, though not. I think this time-honored holiday favorite seems both dated and excessively unnecessary in light of today. So…

What if we were to rewrite The Twelve Days of Christmas? This time, instead of giving gifts that one does not really need, how about gifts of gratitude and support? Something everyone can use. Everyone likes to feel appreciated and supported. It is part of our nature, along with feeling loved and connected. And, how about offering love and kindness not to just one person, but to many of those around you?

Let’s reimagine this song as a list of ways you can be grateful, helpful and kind during the twelve days of Christmas.

Perhaps after twelve days of this kind of gift-giving, you will see that these gifts are worth far more than any drummers drumming, pipers piping or partridge in a pear tree. The real gifts of true love are those from the heart, filled with heart.